Curated by the Washington State Legends of Soccer, providing information and history of the Beautiful Game in Washington State. Just as the game evolves, so will this site. We continuously add new content, so be sure to return often.

An onslaught of four second-half goals results in the worst competitive loss in Sounders FC history and an abrupt exit from the Champions League quarterfinals. Santos Laguna wins the second leg, 6-1, and the series, 7-3, on aggregate in Torreon, Mexico. Shortly before halftime, Alvaro Fernandez levels the aggregate at 3-3. However, former A-League Sounder Herculez Gomez scores in the 49th and 67th minutes, and all hopes fades for Seattle. Two more Santos goals come in the final 15 minutes. The Guerreros proceed to knock-out Toronto by 7-3 aggregate in the semifinals before falling to holders Monterrey, 3-2, in the final.

After commenting on-air that the match was "boring" and that Alan Hinton's strategy of using striker Roger Davies to mark Cosmos playmaker Vladislav Bogicevic in the Trans-Atlantic Challenge Cup final, Cliff McCrath is fired as Sounder broadcast analyst. Producer Mick Tacher tells McCrath he was being too negative.

Puget Sound pushes deeper into the NCAA tournament by blanking Chapman, 1-0, in the regional final at Santa Cruz, Calif. The Loggers parlay Beth Taimi's 13th-minute and Erin Williams's shutout to reach the Division III quarterfinals for the first time. UPS had beaten Claremont-Mudd-Scripps, 4-0, the previous day behind the brace of freshman Cortney Kjar.

Les Mueller scores for the Seattle All-Stars but they drop a 3-1 decision to the Victoria All-Stars before 1,800 fans at Royal Athletic Park.

Behind the four goals from Geoff McKeown, Leif Erikson Vikings overpower Seattle Hungarians, 6-2, in overtime of a National Challenge Cup regional quarterfinal at Interbay. Harold Myrhold and Reidar Olsen add scores for the Vikings while Les Mueller and Steve Furjesi score in regulation for the Hungarians.

Shorecrest repeats as girls' 2A state champion, defeating Gig Harbor, 2-0, with two late goals at Shoreline Stadium. Defender Laurie Kukkonen breaks a scoreless deadlock from the top of the box with 16 minutes left. Pam Ruark then adds insurance with 3:40 left. Amy Bemis gets the shutout. Shorecrest (19-0-1), which had won the 1992 title game over the Tides via penalties, outscores opponents by a combined 112-3. Gig Harbor (18-2-0) had won 18 in a row. 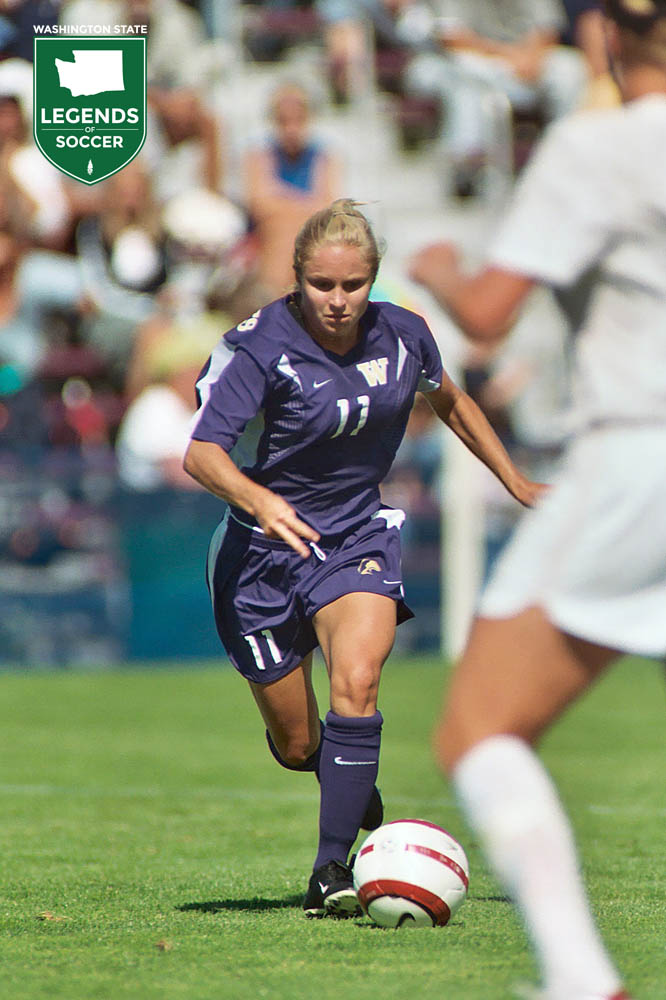 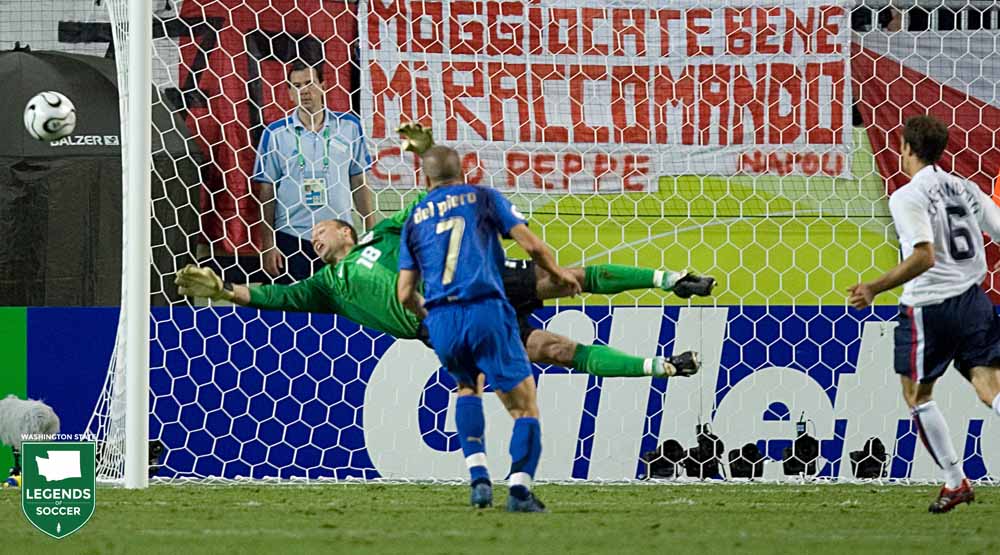 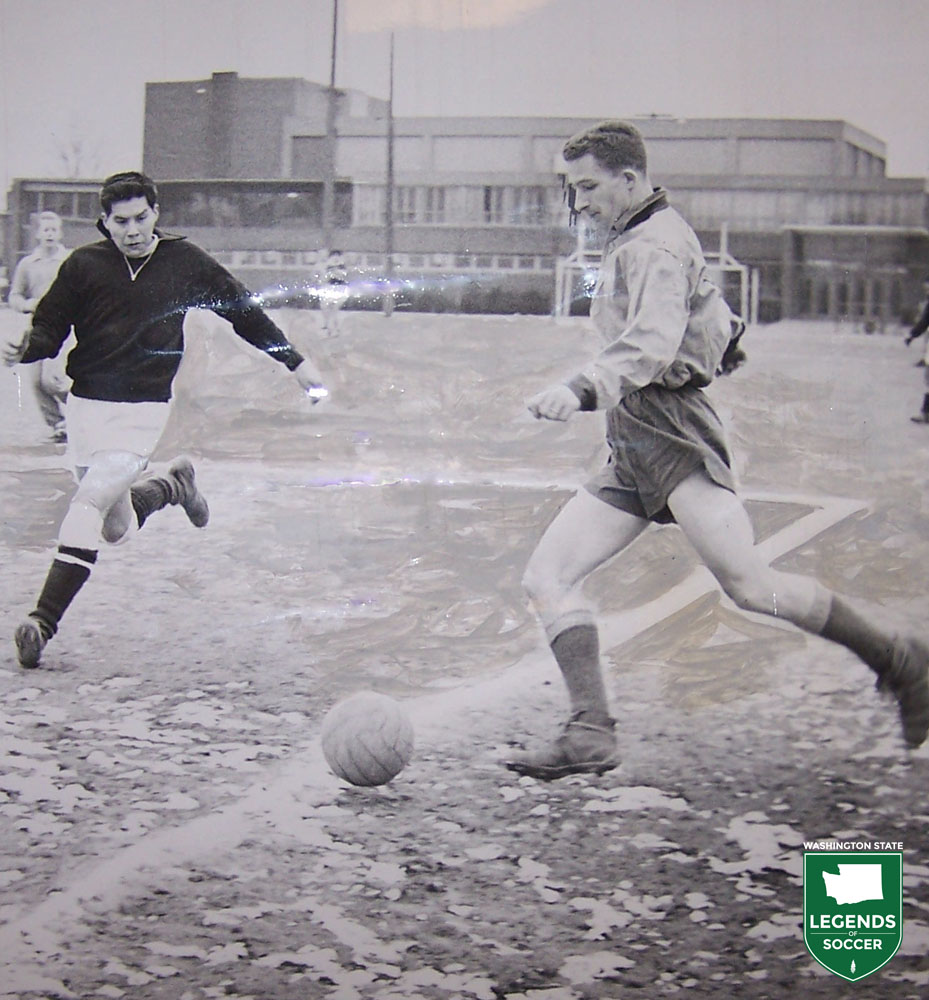 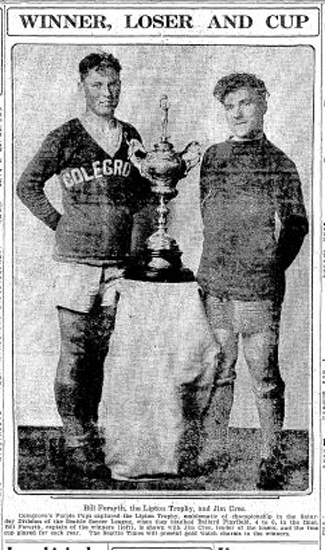 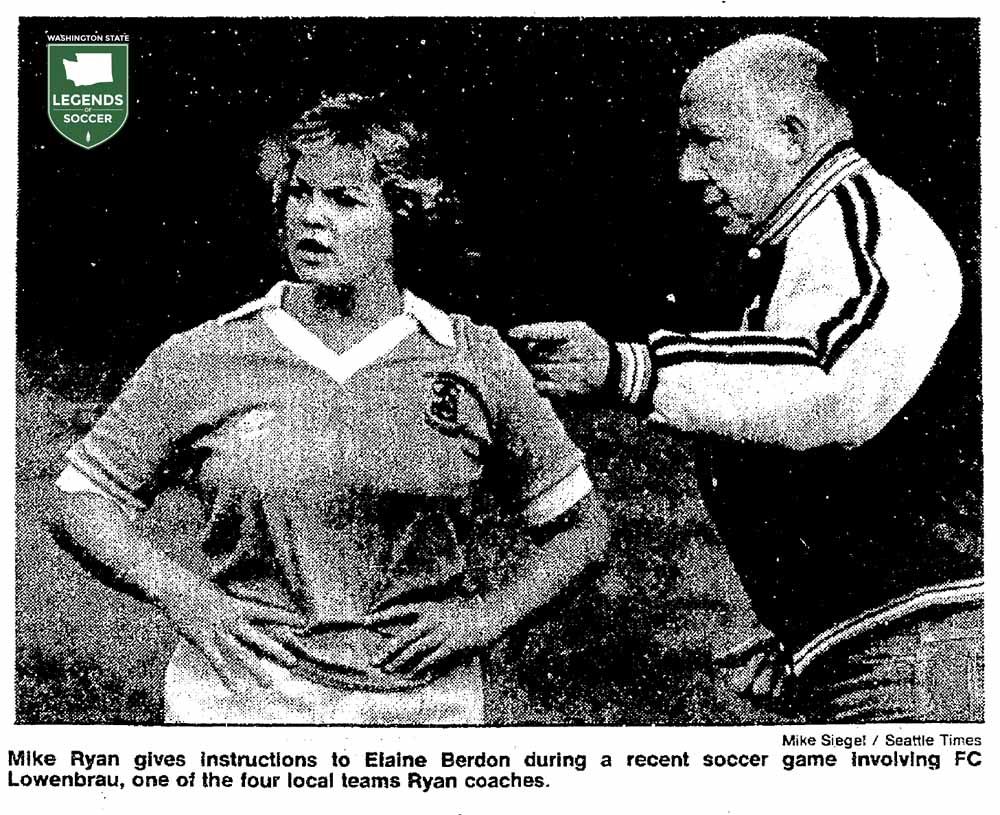 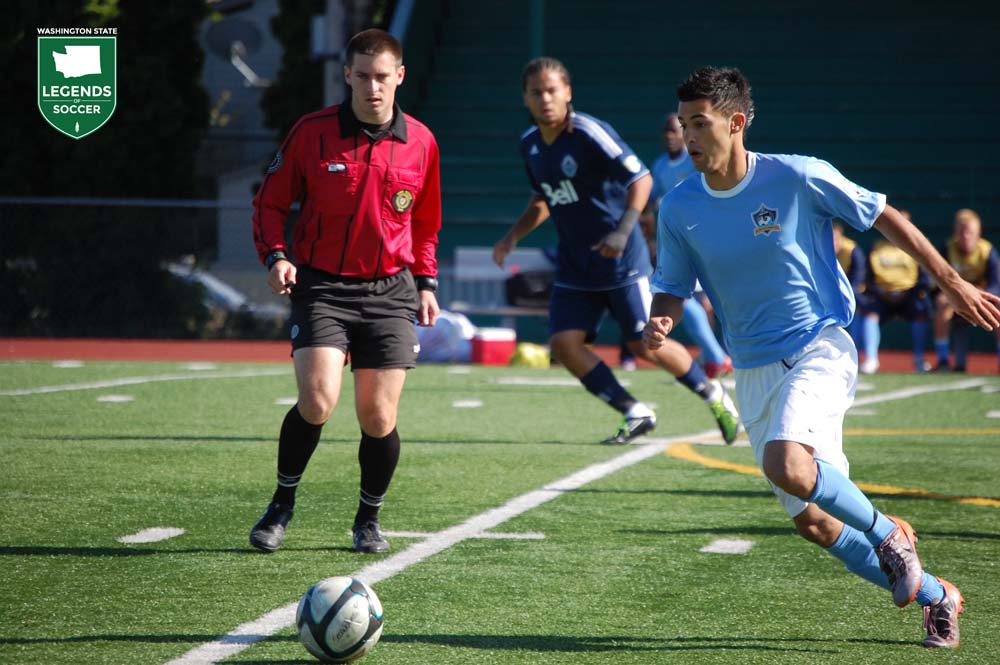 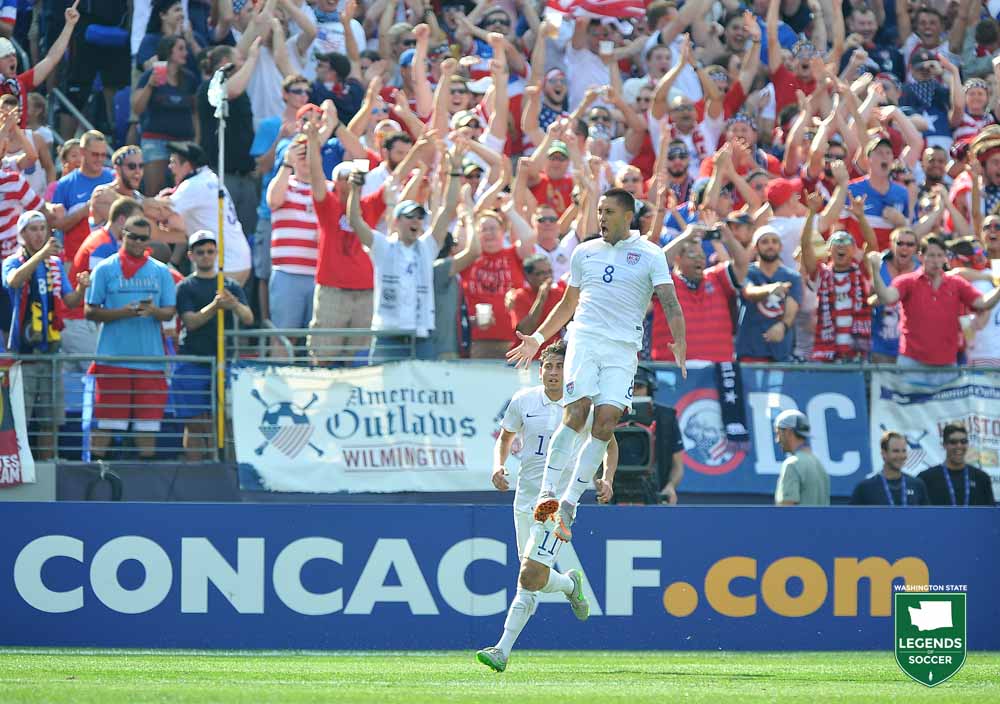 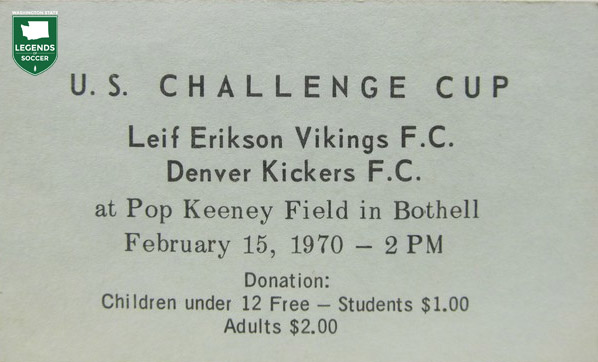 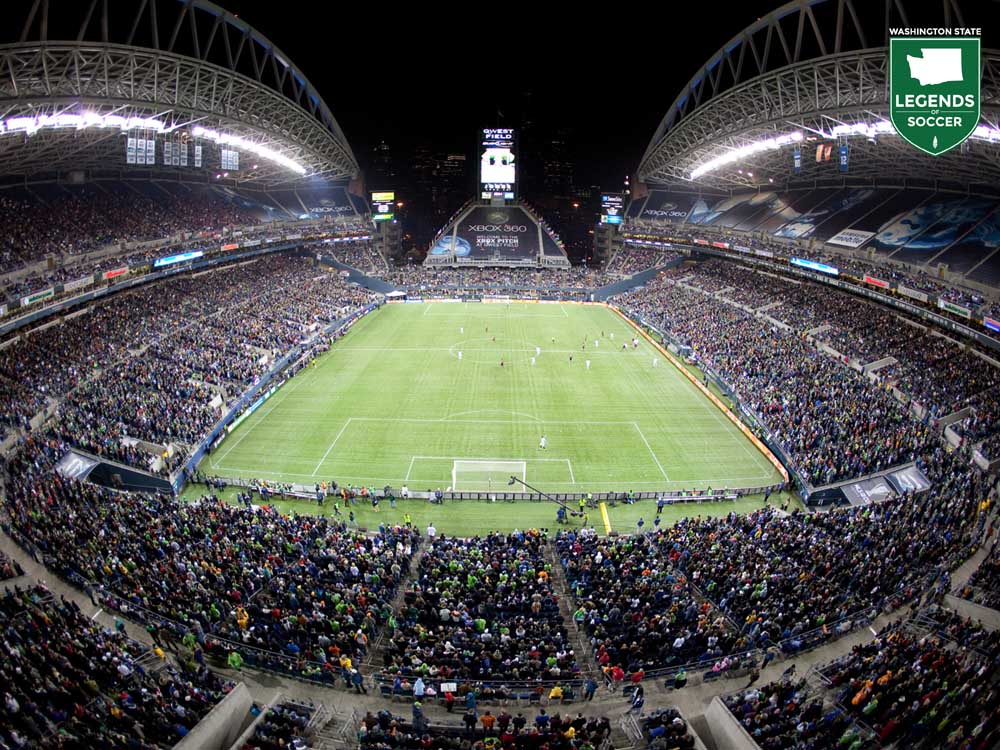 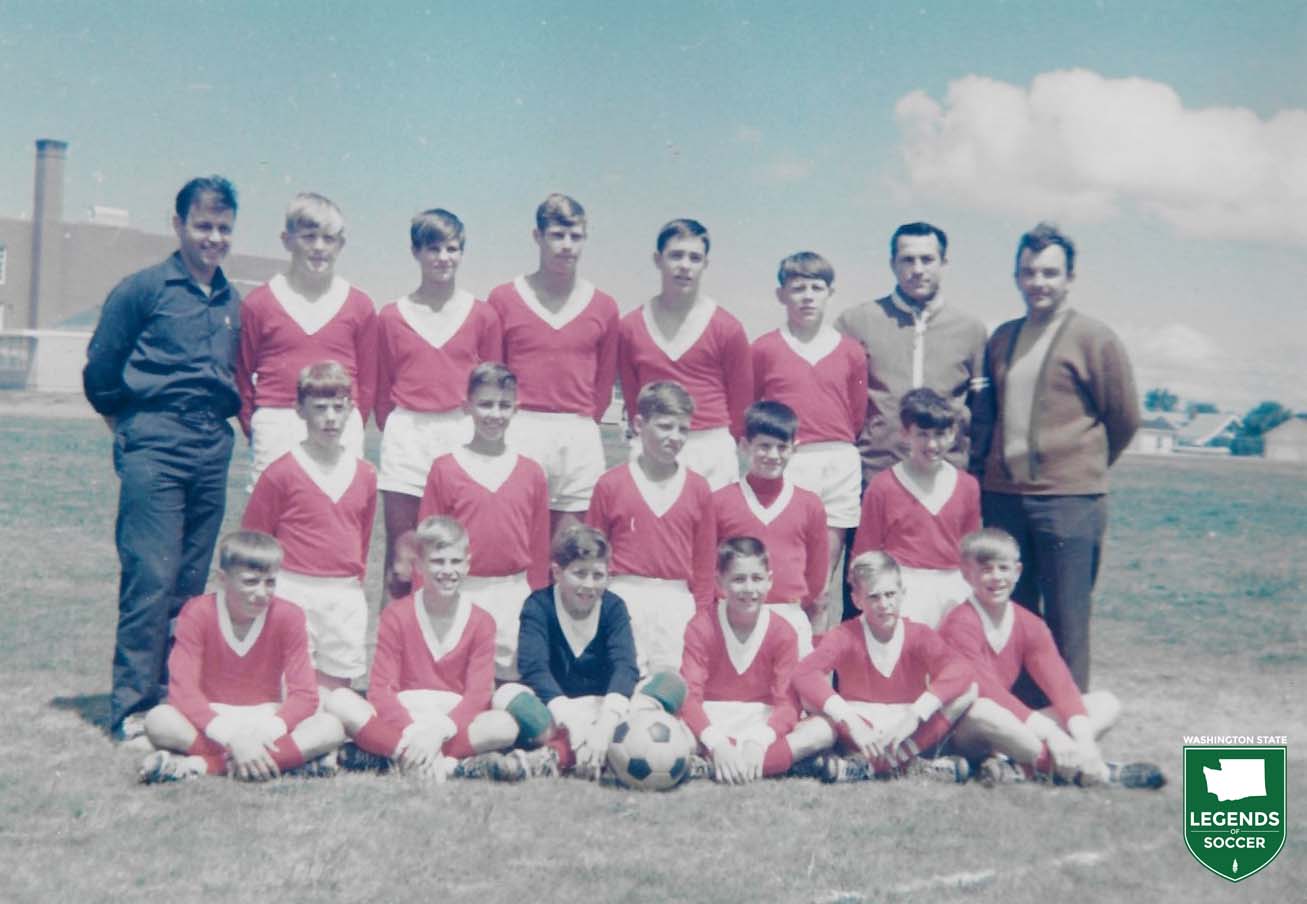